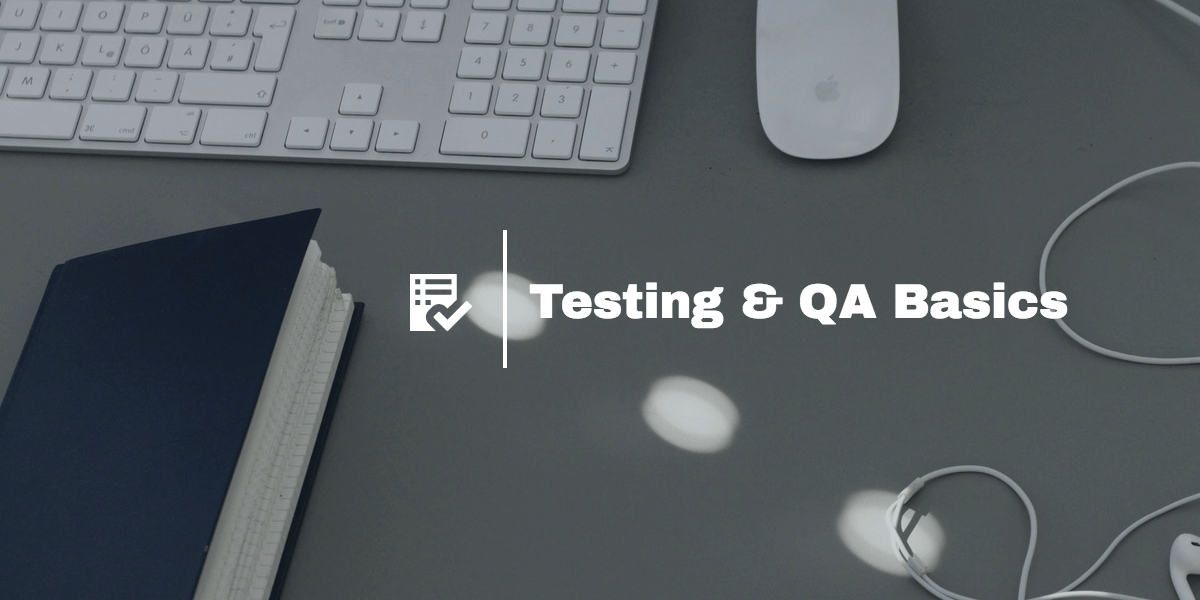 How QA and Software Testing Go Hand in Hand

Testing is considered as an integral part of Software development and can’t be neglected at any cost. Software or Mobile Application Testing is done to ensure that the application or software is absolutely free from any sort of bugs and errors and performs well with respect to the end user’s expectations.

In this blog, we’ll clear out the misconceptions between qa and software testing company and they work togther!

Why Is Testing Not A Standalone Process?

Software development and its testing are carried simultaneously to make sure that the product being developed in sync with its functionality. There are a number of benefits for both the application developing team and the testing team, when it’s done in accordance with the other. The following are the prominent ones:

When software or mobile application testing are done simultaneously while the development, the bugs and errors in the system get revealed early on. The developing team takes care of these issues and complete their final version of coding before its scheduled time which minimizes the chances of some major issue appearing for the users after launching it.

Testing is done in the end of each and every step to ensure that there are no errors or bugs left behind which would be revealed once launched for the users. This makes sure that the team has ample time to work on it, make changes as per requirement and fix possible issues before its final version release.

Testing enhances the level of quality for the application and makes sure that it is absolutely flawless and free from all sorts of errors. This helps in achieving customer satisfaction as well as brand reputation.

When testing is done continuously, there come a number of small changes which are required to be carried out at different levels. These continuous changes make the product more efficient and more user-friendly as well.

It’s not like testing done at the end of development makes it error free and bug-free. Testing should be considered as a never ending process which has to be carried on during different stages of software/application development. Only if testing is done continuously, can the product be said to be absolutely flawless and error free.

The software or mobile application testing under development is very vulnerable to bugs, errors, defects and other loopholes due to many reasons. It can be anything from an internal code change to getting affected from an open internet connection to hacking of its basic functions etc. Early Testing helps in early detection of these unwanted elements that may be present in your product.

The coordination between testing team and developing team results in detection of bugs at initial stage itself, which enables the developing team to fix the issue at a faster pace. This takes lesser testing time than originally planned and helps deliver the software or application before scheduled time.

Bug Detection and fixing at initial stages take lesser amount of time for both the teams, which reduces the cost and chances of delaying the project.

It becomes easier for you to allocate resources based on other projects because flaw detection takes place at an earlier stage itself. You can immediately take care of any change or required enhancement and adapt to the new situation.

The organizations who believe in simultaneous testing and development approach have reported 60% high quality product with a low error margin. Because of working together, testers get more time to reassess, report any issues noticed at later stages and developers have enough time to fix them before release.

Stage wise testing and development gives you chance to make a pre-launch release as a test product to check the public reaction, their experience while interacting with the app and overall product feedback. This allows the organizations to make the product and make monetary as well as time investments according to the end users.

Testing and developing the application or software together is not a very difficult task. This approach to testing also brings in better accountability among the development and testing teams who strive for providing high quality products to their users.

HikeQA is a Software Testing Company that comprises highly qualified and professional Testing experts who believe in delivering a fully functional product without any loopholes in it for an enhanced user interface and bug-free experience.

We believe in bringing in automated solutions for testing with agile methodology to the product development process. If you are interested in knowing more about our software testing services, contact us now! 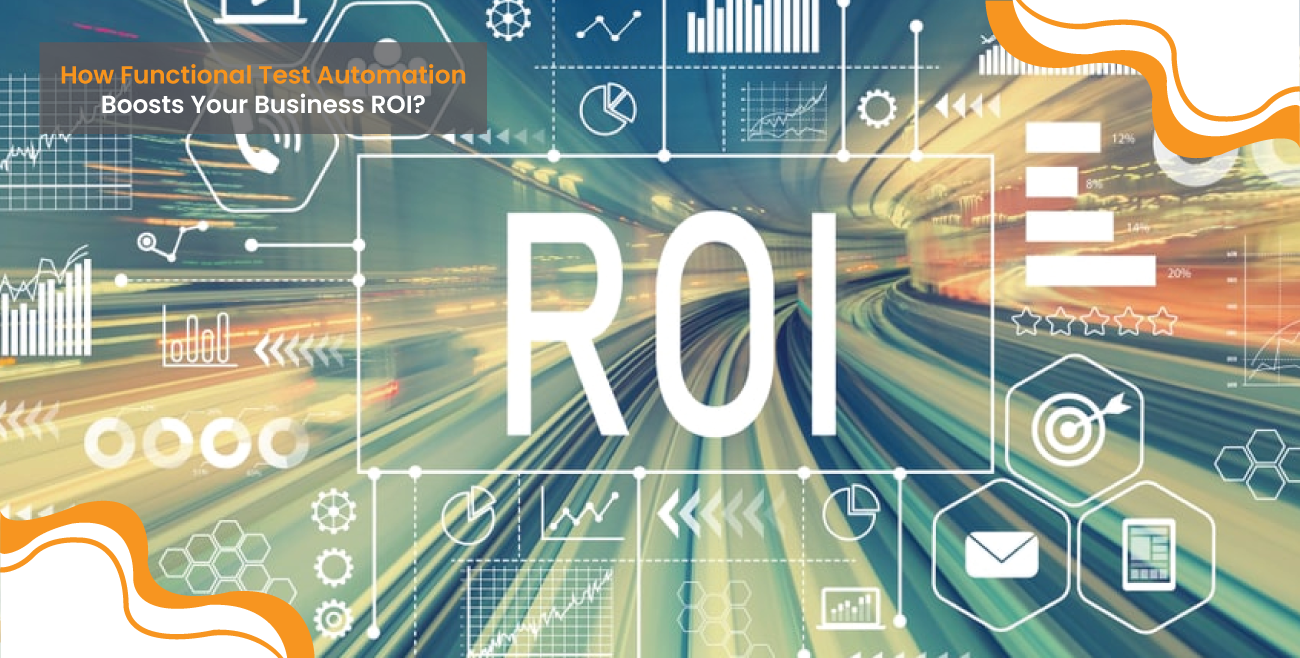 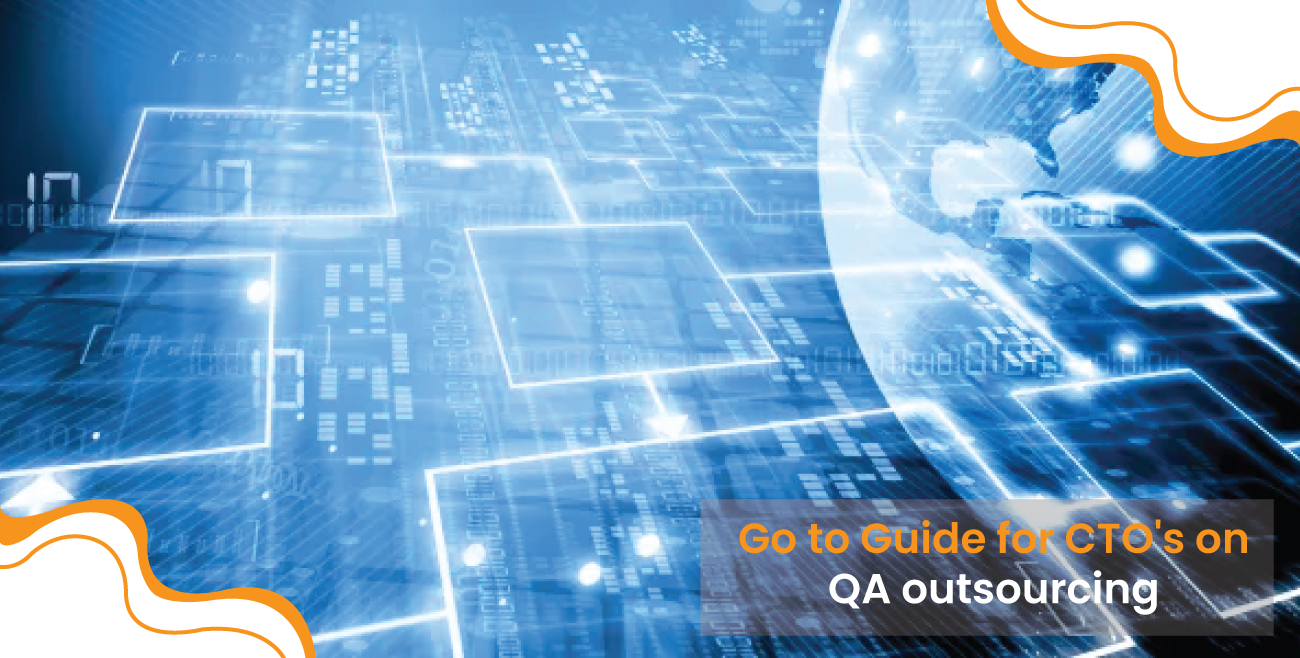 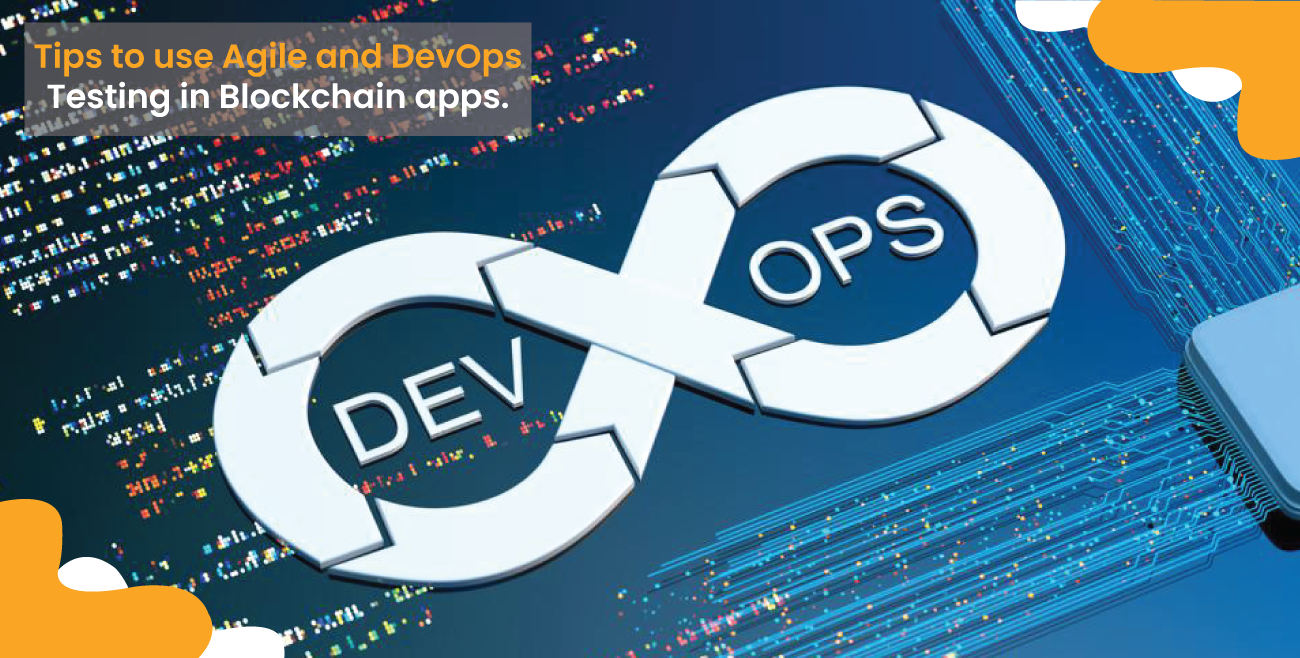 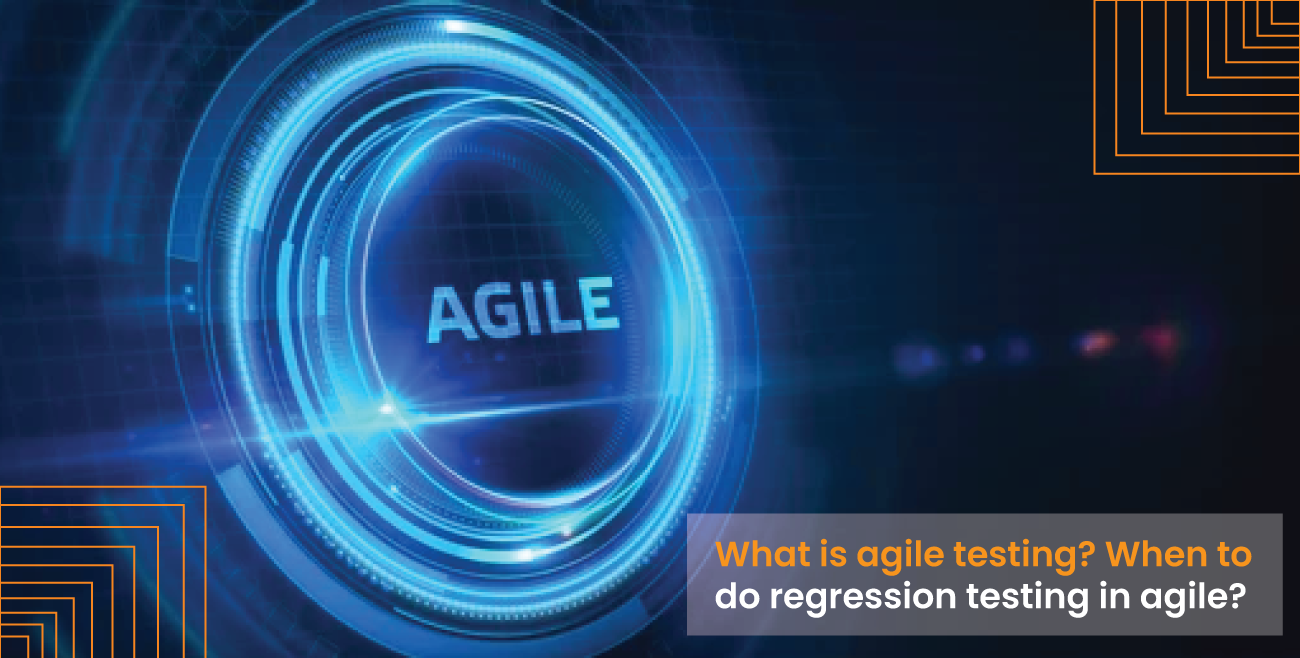