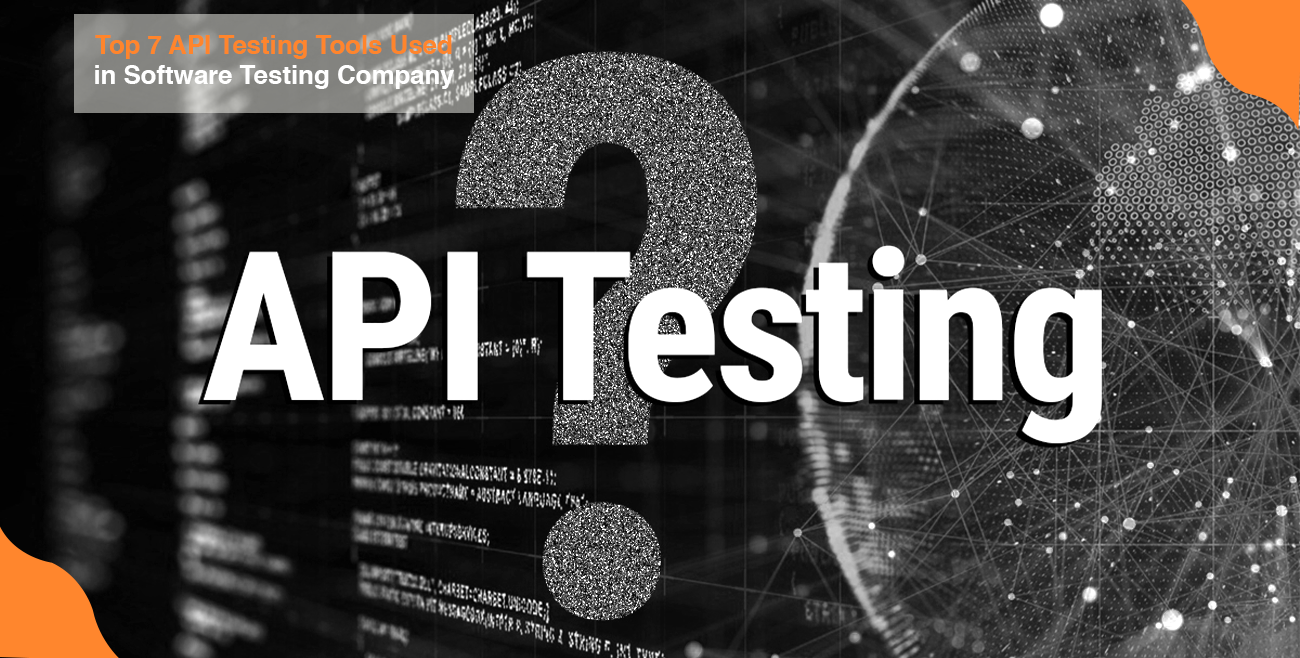 As a software tester in a SaaS company, you are probably always looking for new tools to add to your testing arsenal. And luckily, there are many different API testing tools available. This blog post will explore seven of the most popular API testing tools. We will discuss what each tool is best for and how it can improve your software testing process. So, without further ado, let’s get started!

Postman is one of the most popular API testing tools available today. This Chrome extension makes it easy to build, test and document your APIs. It also allows you to share them with team members or even the public if needed. Some of Postman’s main features include:

SoapUI Pro is a great API testing tool for those looking to test both SOAP and REST APIs. One nice thing about SoapUI Pro is that it can generate load tests and put them into an HTML report, making it easy for you to create your reports. Some of its main features include:

Fiddler is one of the most popular HTTP debugging tools used today. It’s great for software testing web service APIs exposed through HTTP and HTTPS protocols. Some of its main features include:

WireMock is a lightweight tool designed to make stubbing easier. It allows you to quickly generate fake responses that can be used in place of inaccessible endpoints during the early stages of your testing process. Some of its main features include:

HTTP Master is a powerful API testing tool that makes it easy for QA teams working on large-scale applications to test APIs created with the .NET framework. Some of its main features include:

Runscope is another popular tool used by QA teams when testing APIs. It allows you to quickly test RESTful APIs in the cloud, making it perfect for teams that need to run tests with minimal setup or maintenance. Some of its main features include:

API Fortress is another API testing tool that makes it easy for teams to test APIs created with the .NET framework. It has a similar approach to Runscope, which means you can easily capture data from web services and then use this data to generate test cases through an intuitive user interface automatically. Some of its main features include:

These seven tools can help you to improve the quality of your API testing process. They make it possible for QA teams to easily create test scripts, automate their tests and generate detailed analytics reports. Furthermore, they each offer a unique feature set designed to make testing APIs a little easier. 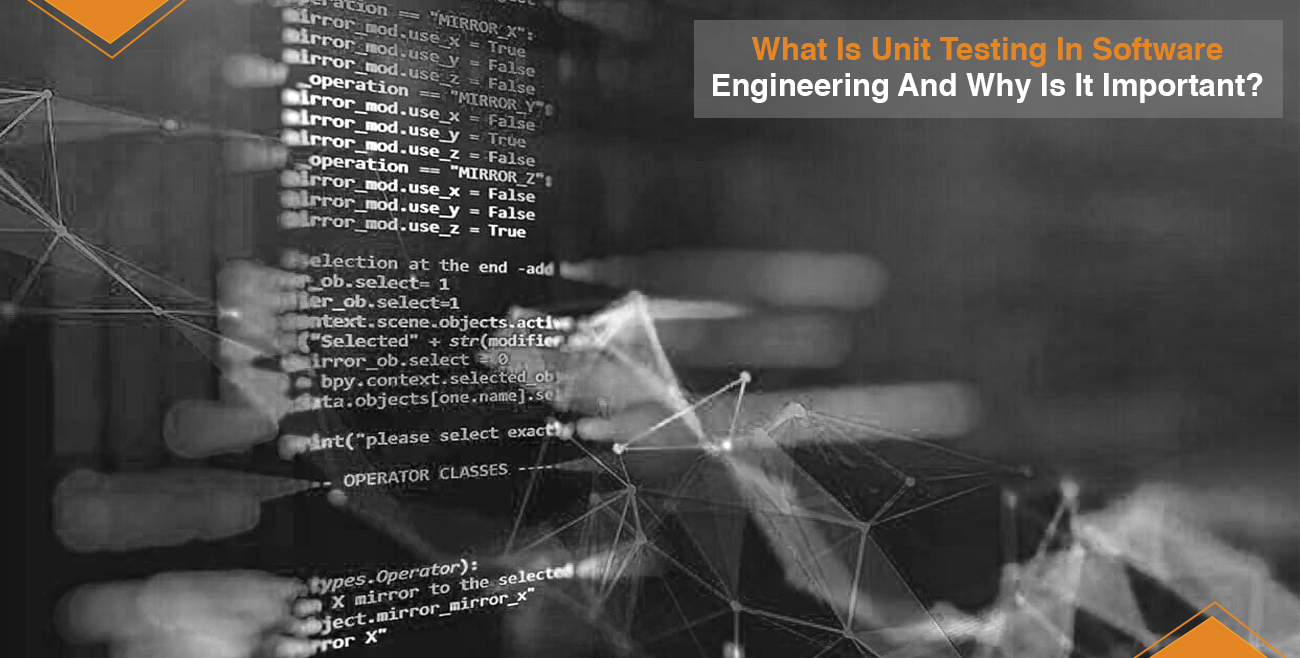 What Is Unit Testing In Software Engineering And Why Is It Important? May 25, 2022 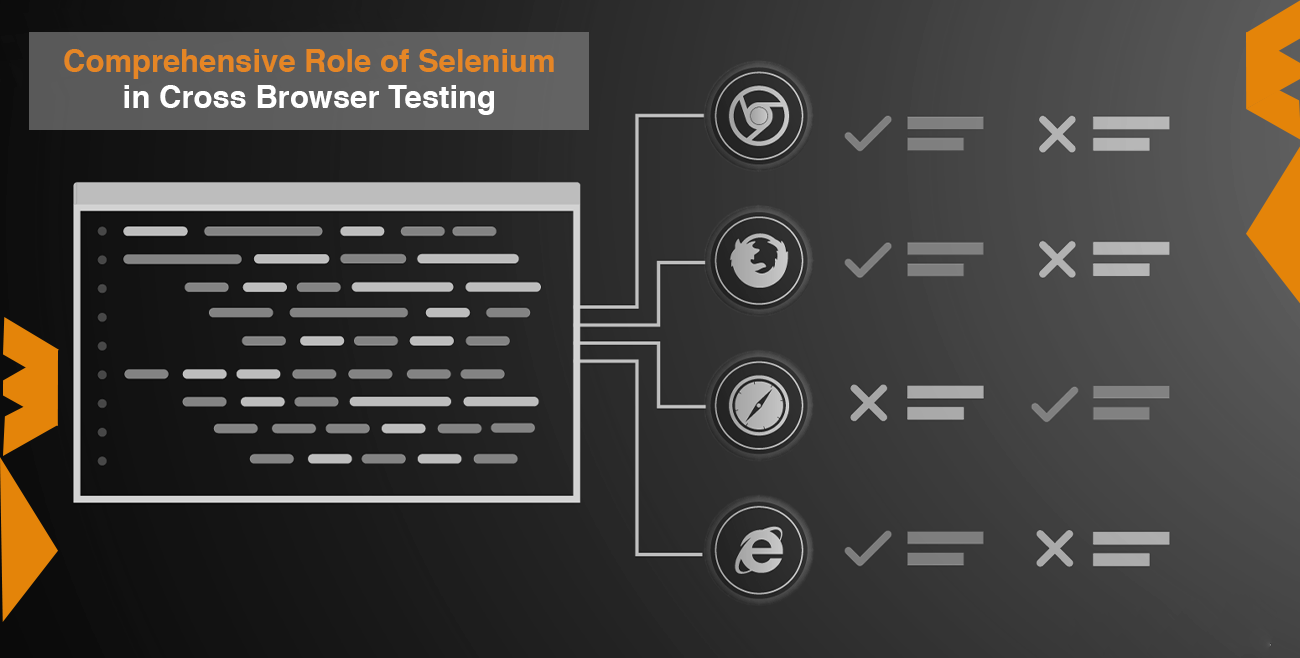 Comprehensive Role of Selenium in Cross Browser testing May 23, 2022

How to Implement Diverse Test Suites in Selenium May 20, 2022 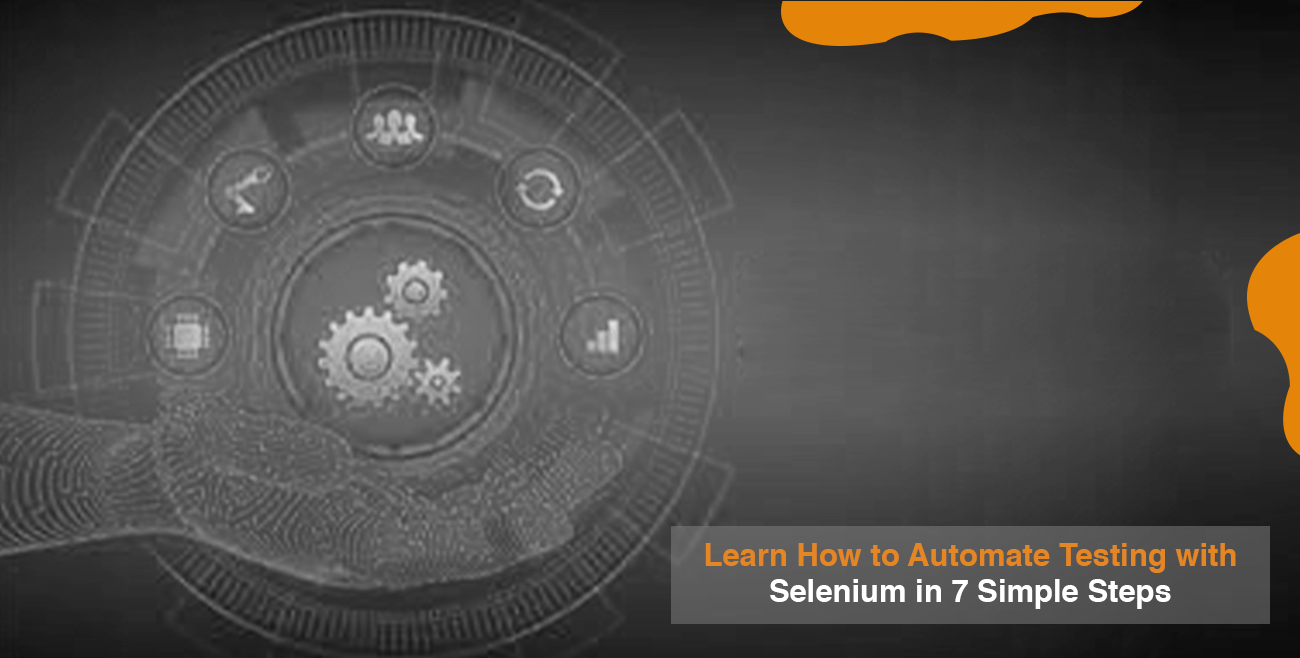 Learn how to automate testing with Selenium in 7 simple steps May 18, 2022 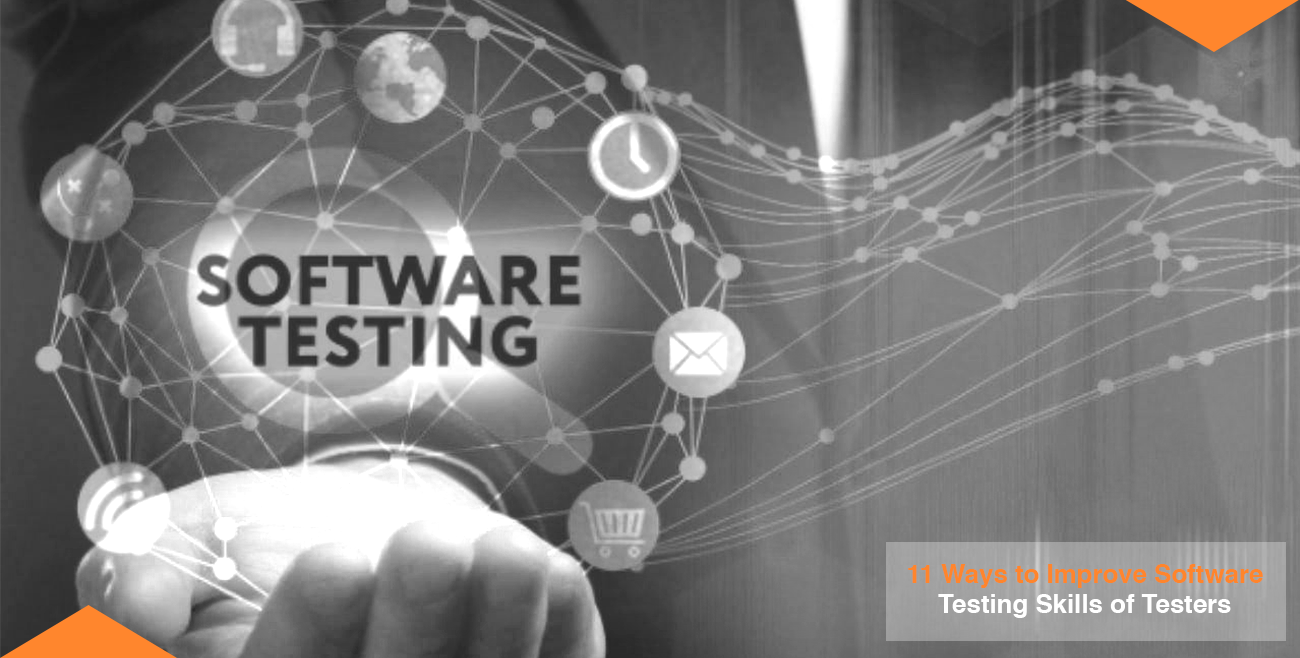