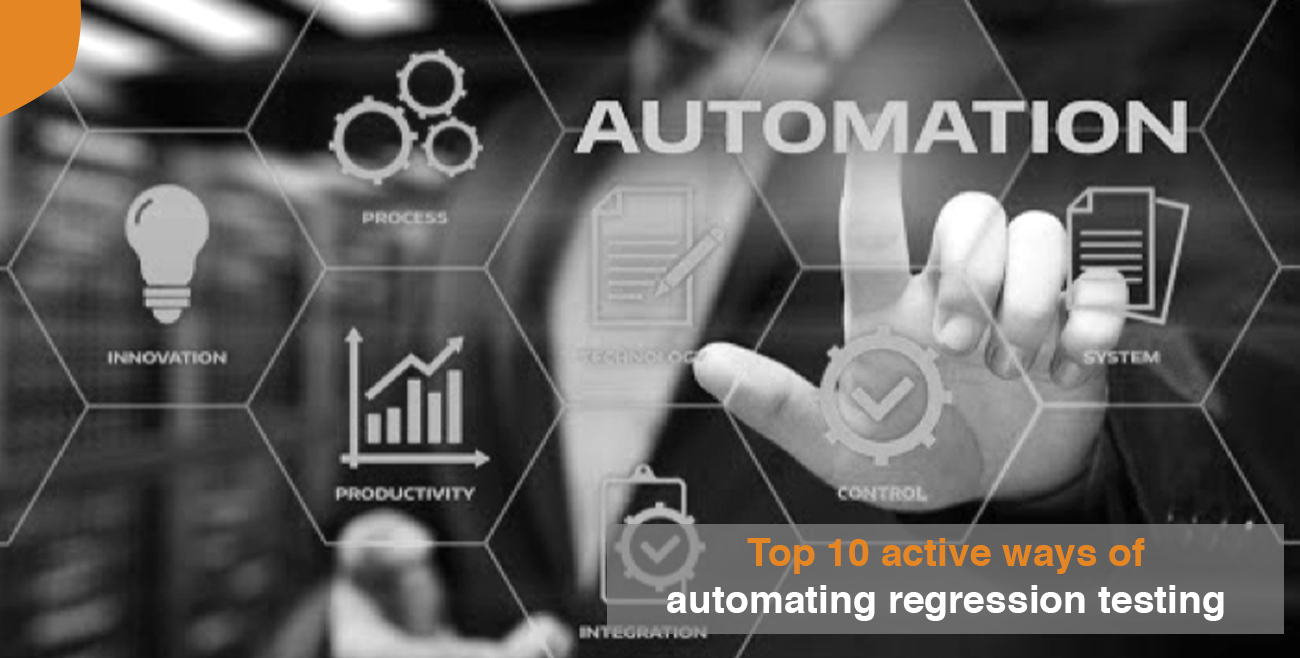 As your business grows, the complexity of your software will also increase. At some point, you’ll need to implement a regression testing plan to ensure that any new changes or updates to your software haven’t broken anything else. But manual regression testing can be time-consuming and labour-intensive. Fortunately, there are several ways you can automate this process using various tools and technologies. Here are ten of the most common active methods for automating regression testing.

Automation tools allow you to automate a suite of tests for a specific set of applications. These tools can be used to run both functional and non-functional tests, such as performance and load testing. Depending on the tool or technology, they can automate many parts of the test-suite creation process (e.g., generating scripts, executing tests) and provide immediate results.

Continuous integration (CI) is the automated merging of all developer working copies to a shared mainline several times per day. CI servers are typically designed for automation, which comes in handy when automating regression testing by running unit tests automatically every time code changes are pushed to source control.

Web services such as SOAP, RESTful, and JSON can be programmatically accessed to test an application or other parts of your infrastructure that the application interacts with. By creating tests that interact with these web services through a script interface (e.g., Python), you can automate regression testing by repeating these interactions at any time.

Open-source software (OSS) is written by people who do it for fun rather than profit, so they usually make their source code available to anyone that wants to use or modify the package for free. Regression testing tools are already written in many OSS projects, which you can use as a starting point for creating your automated tools. These regression testing tools will have a wide range of abilities and limitations, but they’ll likely be able to automate some, if not all, of your regression tests.

There are many commercial applications you can purchase online or through traditional retail channels (e.g., a shrink-wrap application) to automate regression testing. Some of these applications have an open API that can be used to create custom tools, while others may have a more limited set of features that only do specific things. In any case, you’ll need to choose commercial software based on your needs and budget.

Build (or build script) is a list of commands that the software development environment executes to perform packaging, compilation, and testing tasks. For example, these build scripts can be set up to run regression tests whenever new code is checked into source control. They’re typically written in some form of scripting language (e.g., Python or Perl), which allows them to be flexible in what they do and when they do it.

Remember that test automation is essential for managing your regression testing suite’s growing size and complexity, no matter which one you choose. In addition, automation can reduce errors by removing human input or influence, so stick to an automation strategy for creating reliable tests without putting too much strain on your team’s time.

The bigger the regression test suite, the longer it will take to run all of your tests. By running your regression testing suite less often than needed, you risk delaying bug fixes and new features— which means your product is shipping with known bugs or missing functionality. On the other hand, you’re leaving yourself wide open to customers finding bugs that should have been caught during testing by not running regression tests.

If you automate 100 per cent of your regression tests, you reduce the chance of human error and ensure that all aspects of your application will be tested regularly. However, this level of test automation requires significant time and effort to get right and maintain— which isn’t always possible given limited resources. So instead, consider automating a small percentage of your tests (e.g., 10 per cent) to start with; this will give you some basic regression testing without too much effort and cost.

Last but not least, you can also automate regression testing by using a scripting language to manually create and run the tests yourself in a programmatic way. For example, a developer may use a scripting language in their IDE or an administrator in a CI server’s build script to execute the tests when they’re needed at any time without involving other people.

However, you ultimately choose to automate your regression tests. Remember that automation isn’t free. It takes time and effort to learn how to use a tool well, so pick the right tools for the job at hand. If you don’t or can’t make this investment in time or money, then manual testing may still be your best bet— but try to automate as much of your regression testing as possible to reduce the time and effort involved. 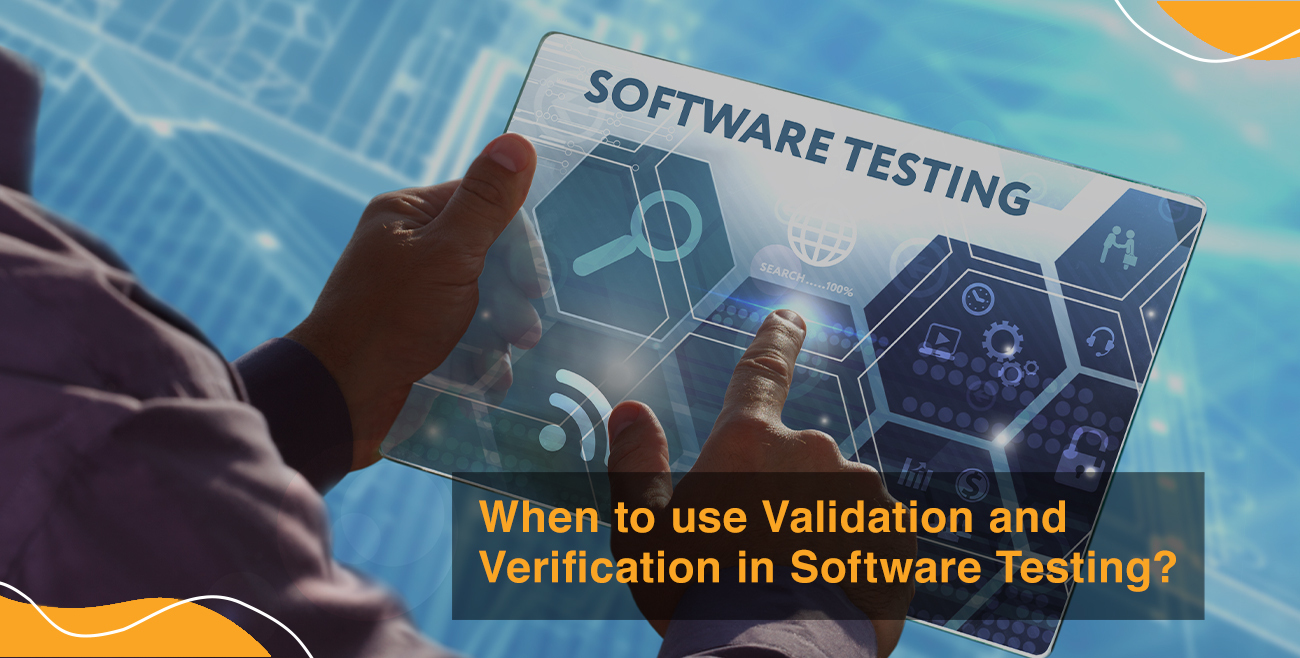 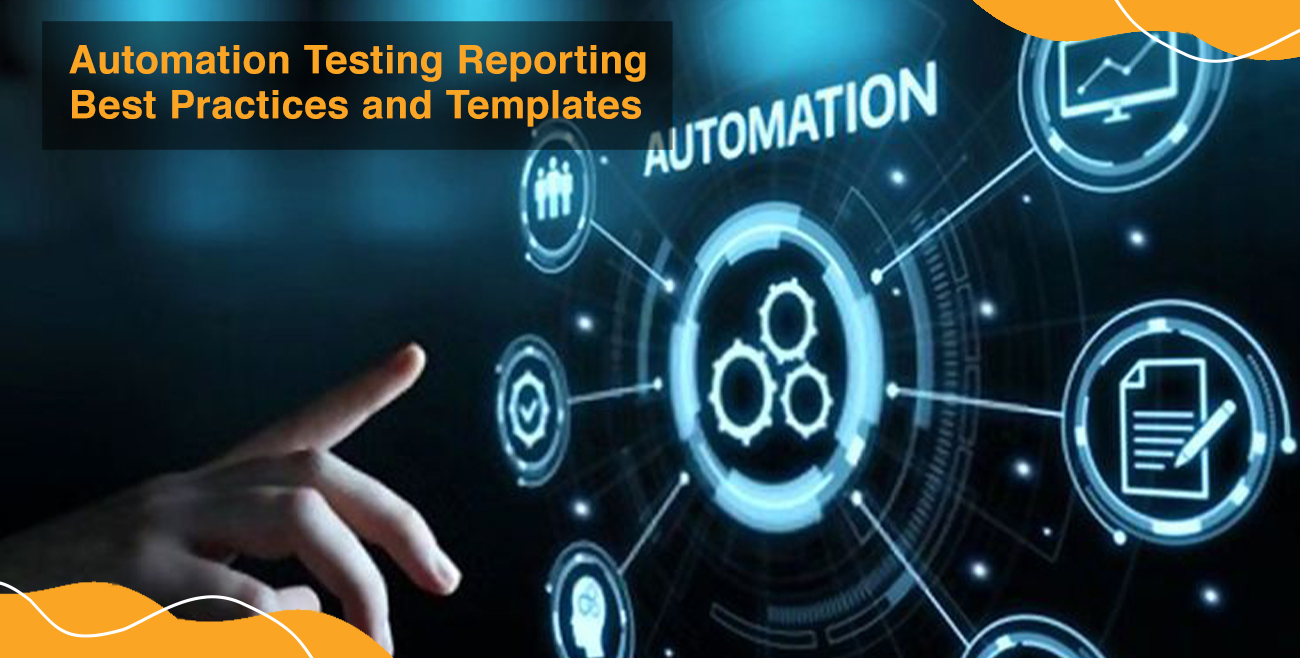 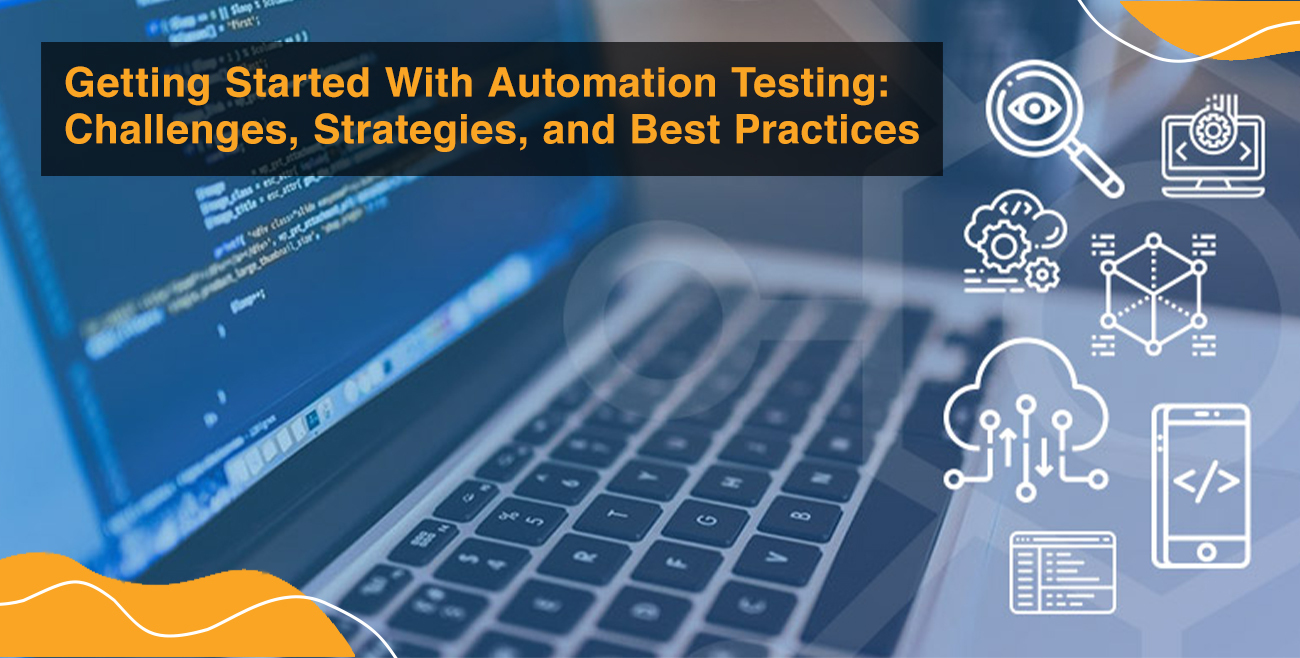 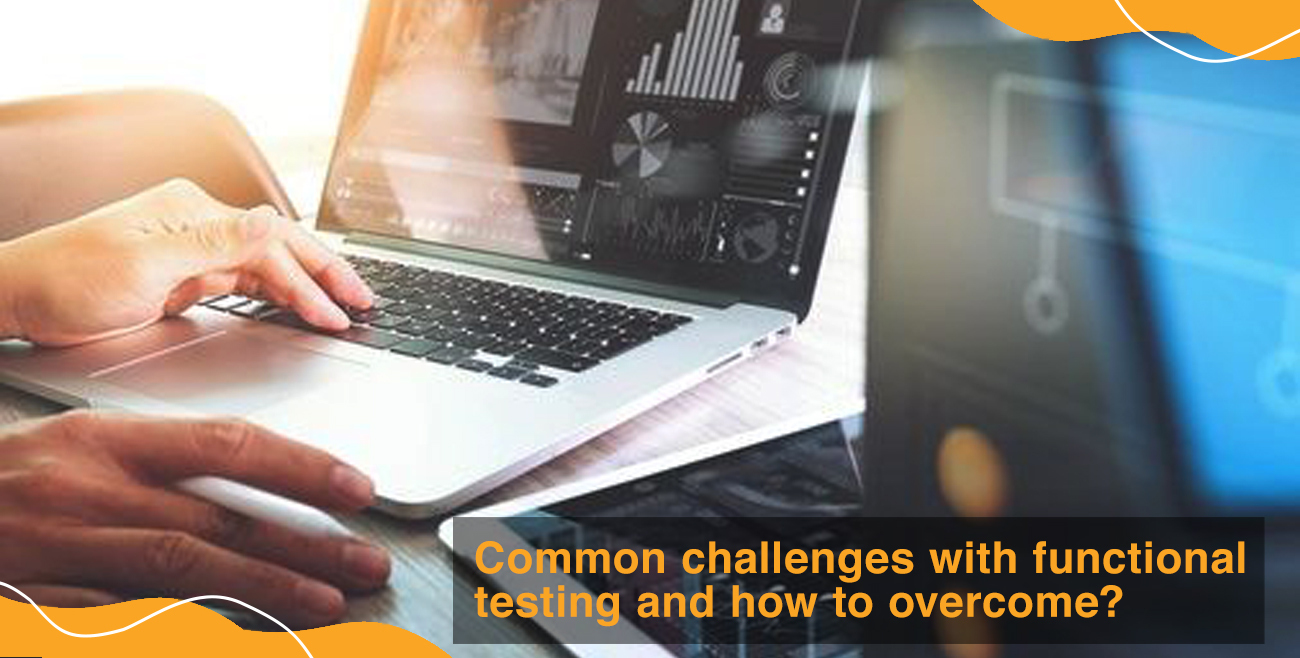