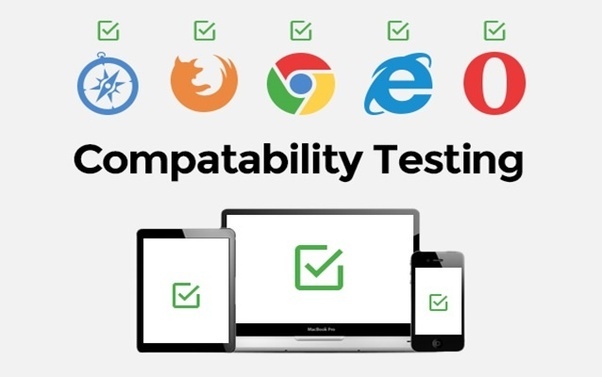 Why should you Consider Compatibility Testing for your APP?

Technology has become an indispensable part of our lives which is only growing with time. We can’t imagine ourselves without our computers, mobile phones, tablets and other smart electronic devices. To keep up with the pace of development in digital tech arena, numerous applications and software are being developed to help the users in recreation, work, entertainment, shop, studies etc.

To ensure that these developed apps work as they are designed, Quality Assurance Testing is crucial. Testing is done by QA testing services company so that the software or app performs well and the users don’t face any issue while using the program. Testing is done in a number of phases by using various manual or automated testing tools. In this blog, we will discuss in length about Compatibility testing and its importance.

What is Compatibility Testing

It’s a type of Non-Functional Testing to make sure that the developed app is compatible with different hardware, operating systems, mobile and other devices, website browsers and internet service providers. Compatibility testing ensures the developers that the program will run smoothly on all kind of versions of things listed above.

It’s performed in real time environment with actual mobile devices of different brands and Operative systems to give affirmative results.

As discussed above, Compatibility Testing is done for different;

Hardware – Its done to confirm whether the software or app is compatible with different hardware configurations of the computer and mobile devices.

Mobile Devices – To check whether the developed program works fine on all the mobile phones by various cell phone brands and different models. For example if an app works absolutely fine on Apple iphone it should also work fine on Samsung Galaxy or One Plus. Until and unless it is specifically designed for iOS or android operating systems.

Versions -Different versions of operating systems are available. There’s a new update every few months for the same. The software or app should be able to run smoothly on all the versions be it old or new. There are two types of Compatibility Testing for versions.

Compatibility testing is done to ensure that the app works the same way on all the platforms. Hence, it is highly recommended and not to be avoided at any cost.  A renowned QA software testing company like HikeQA makes sure that your app functions the way you want it to function on different mobile and web devices. 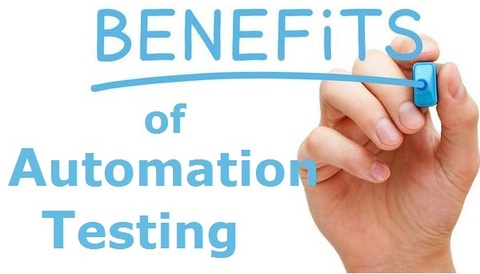 Why should you Consider Compatibility Testing for your APP? July 01, 2021 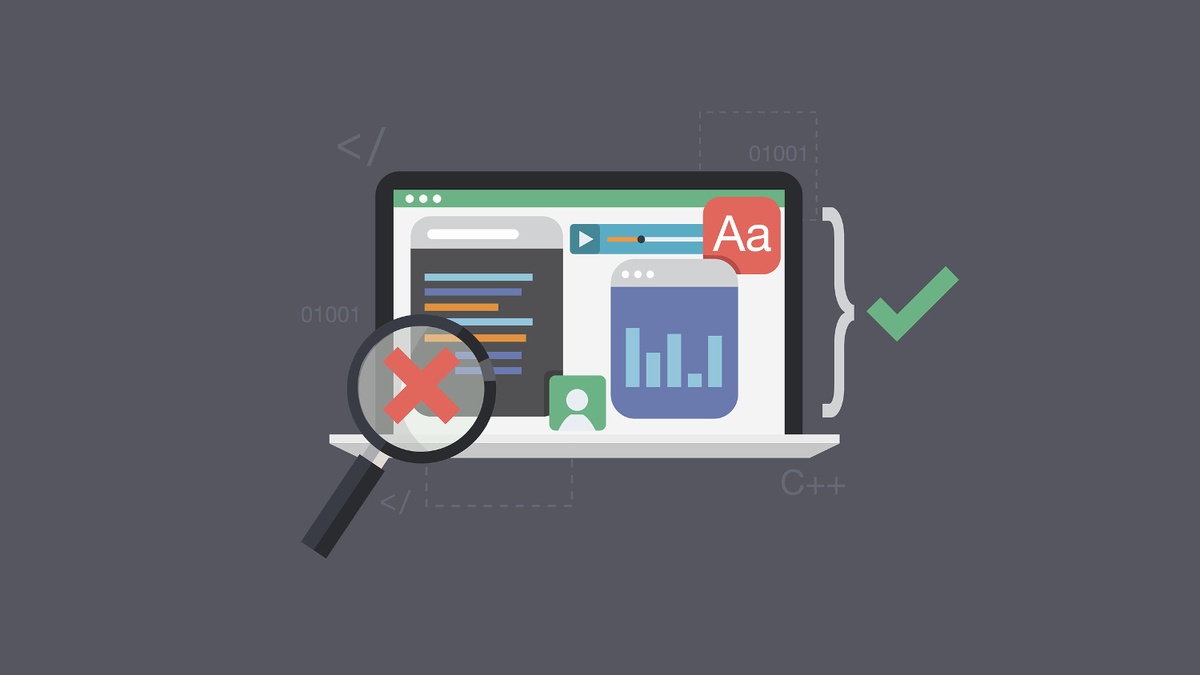 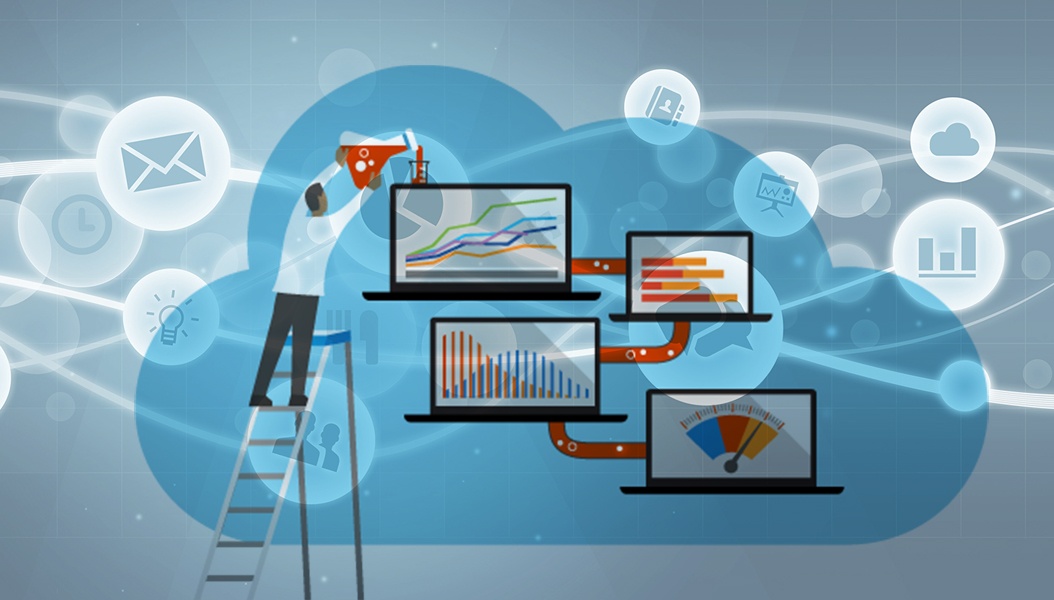 How to ensure Quality Assurance in Software Testing? October 29, 2020