QA and Software testing is conducted to ensure that the developed application works in the same way as it was designed to and there are no unnecessary system glitches or unwanted bugs and errors in it. There are many types of Software and Application Testing that we use for mobile and website – based products. In this blog we will discuss two of the most important and basic type of Software testing i.e. Unit Testing and Integration Testing.

After each module or component of the application are developed, they are then checked and tested by the developer for its functionality. It is performed on the smallest module of the code known as ‘a unit’ to test whether it is performing the functions that it was developed to do. Unit Testing checks a solo component of software or application.

When all the components of the application are developed, they are integrated with each other and then tested to build over all product. It’s a type of testing to check and assure that various distinct pieces of the modules are working great with each other. Therefore, the overall behavior of the modules is well thought – out in Integration Software Testing.

Be it Unit Testing or Integration testing, both are essential and should be done phase wise to assess and check the functionality and working of your product. The test results of different modules that are obtained from Unit testing are used to fix the issues that arise in the Integration testing phase. 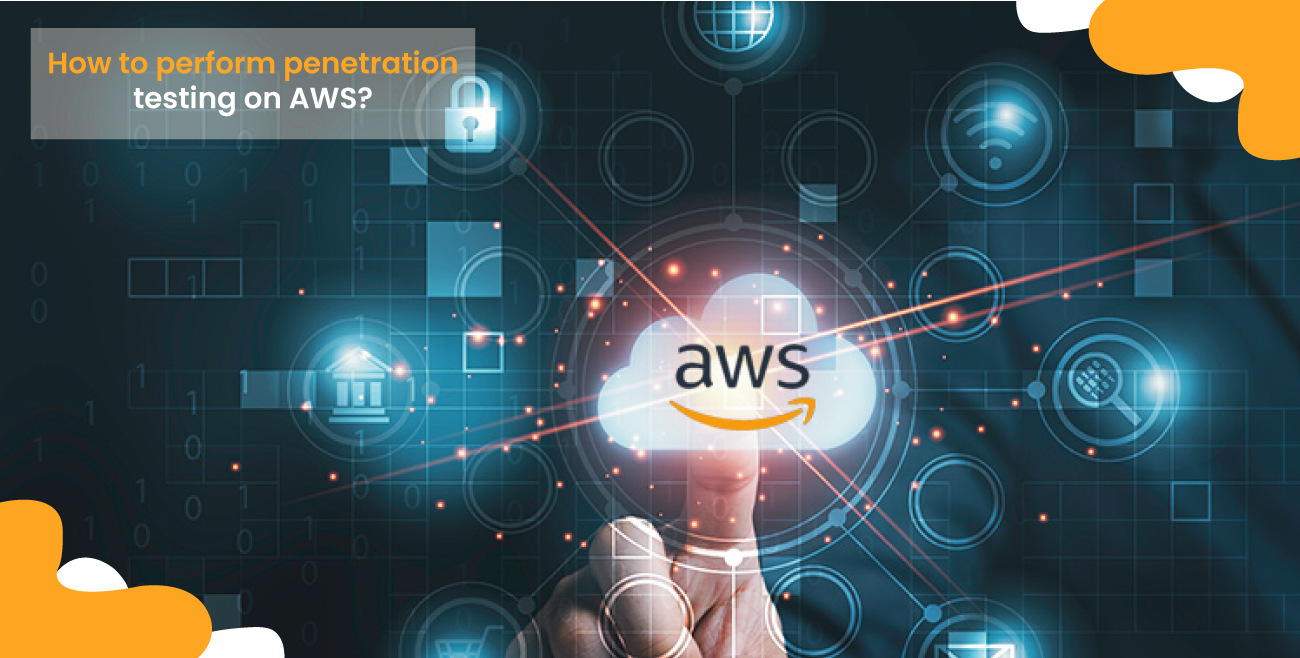 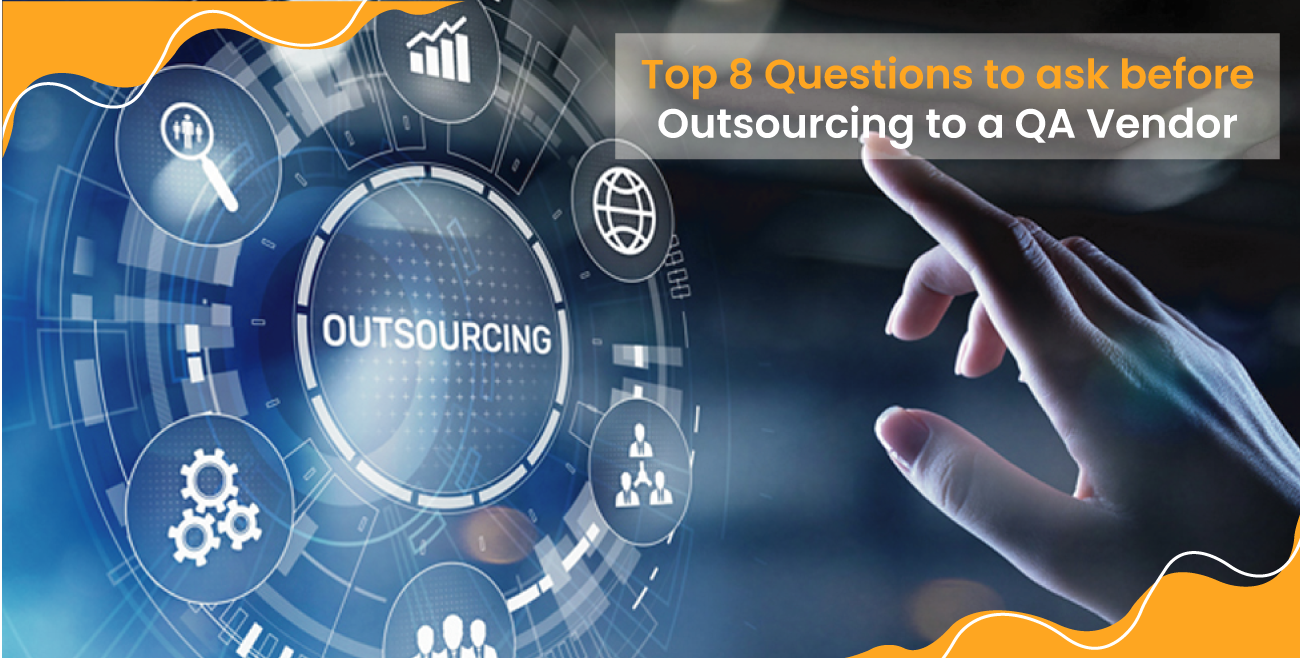 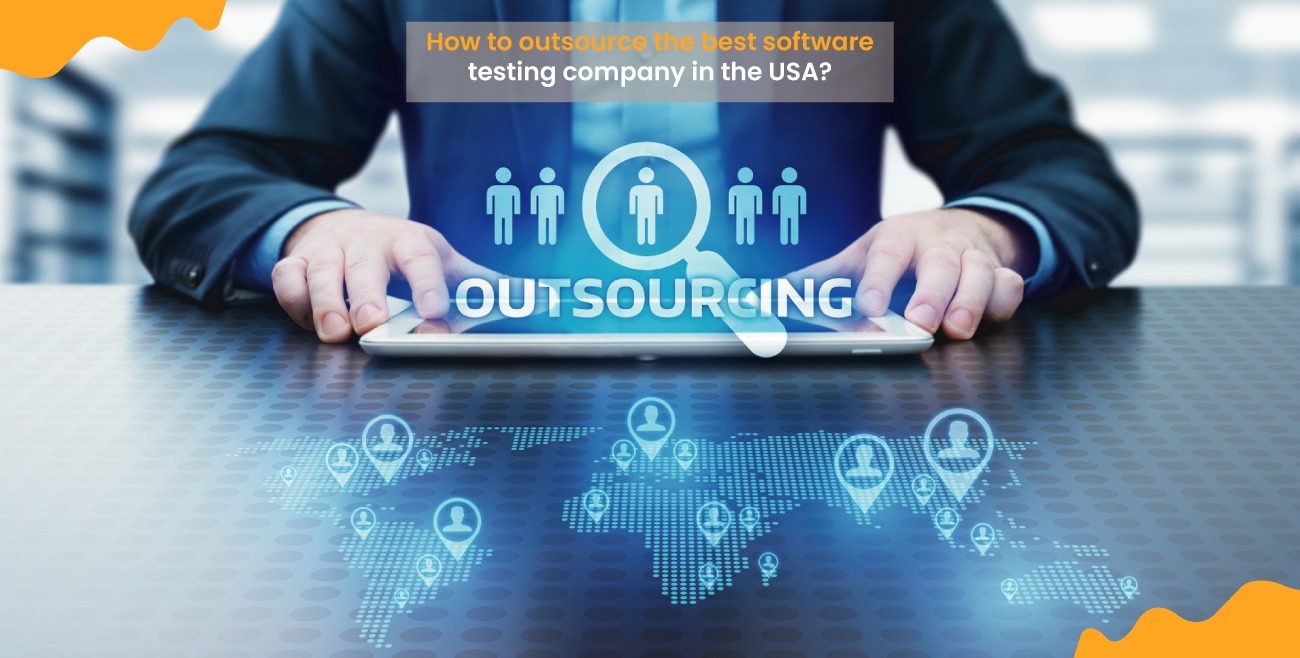