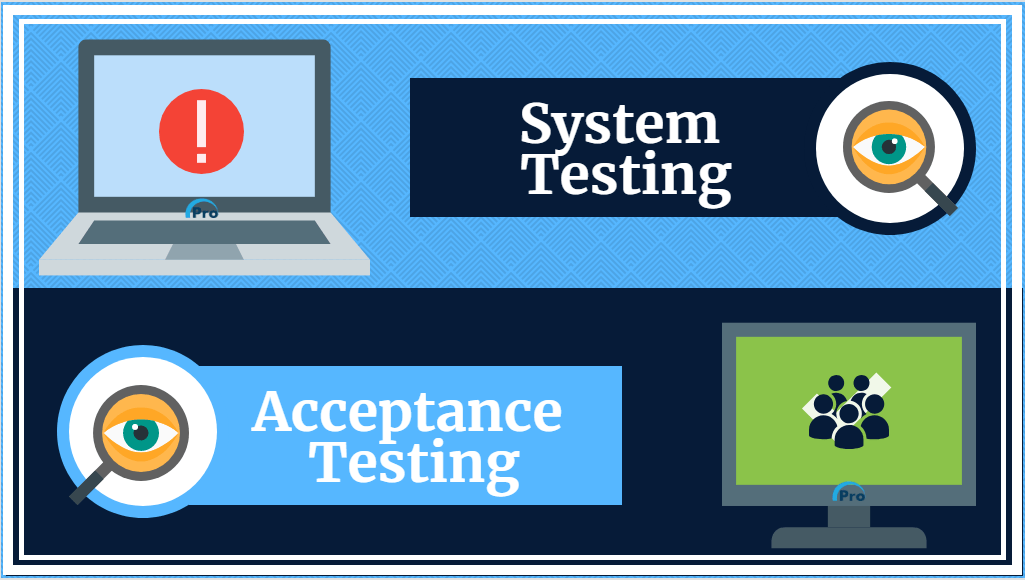 The foremost purpose of leading a test on a Software or application is to verify whether it is carrying out its functions, which it was designed to do and to ensure that it is free from any sort of unwanted errors, defects and bugs. Software Performance Testing is an extensive selection of essential testing services based on several factors such as the stage of testing (early or final), type of product, its characteristics and usage, load, target audience etc.

This Blog will mainly focus on the basic Difference between the System testing and the User Acceptance testing (UAT).

System Testing is a level of Software Testing where the finished product or a fully integrated application/ Software is tested to check and evaluate its compatibility with the requirements. So, it can be defined as a procedure of Testing a cohesive system to validate its functional requirements.

It is the third level of Software Testing that is done on a completely developed product after successfully running the Unit Tests, and the Integration Tests.

It is done by the end user or client to check whether the final product is completely fit and accepted with respect to the requirements and their needs. It is essential to determine if the end result of the developed software or application passes the acceptance criteria of the end user or customer.

It is the final level of Software Testing that is done after successfully running the Unit Tests, Integration Tests and the System Tests.

Every type of testing is different than the other and holds equal importance for successful development of your product. Software Performance Testing Services are vital for a user -friendly interface and experience. HikeQA is a professional Software testing Firm with years of experience in the essential Testing services such as the Mobile Application Testing, Website Testing, User Experience Testing and overall software functional testing to deliver a great working and bug – free application for you to use. 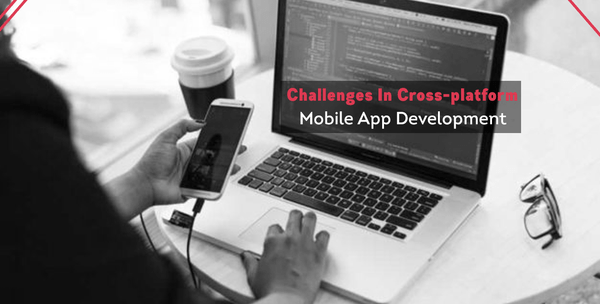 Challenges in Cross-platform Mobile App Development That You Must Know November 24, 2021 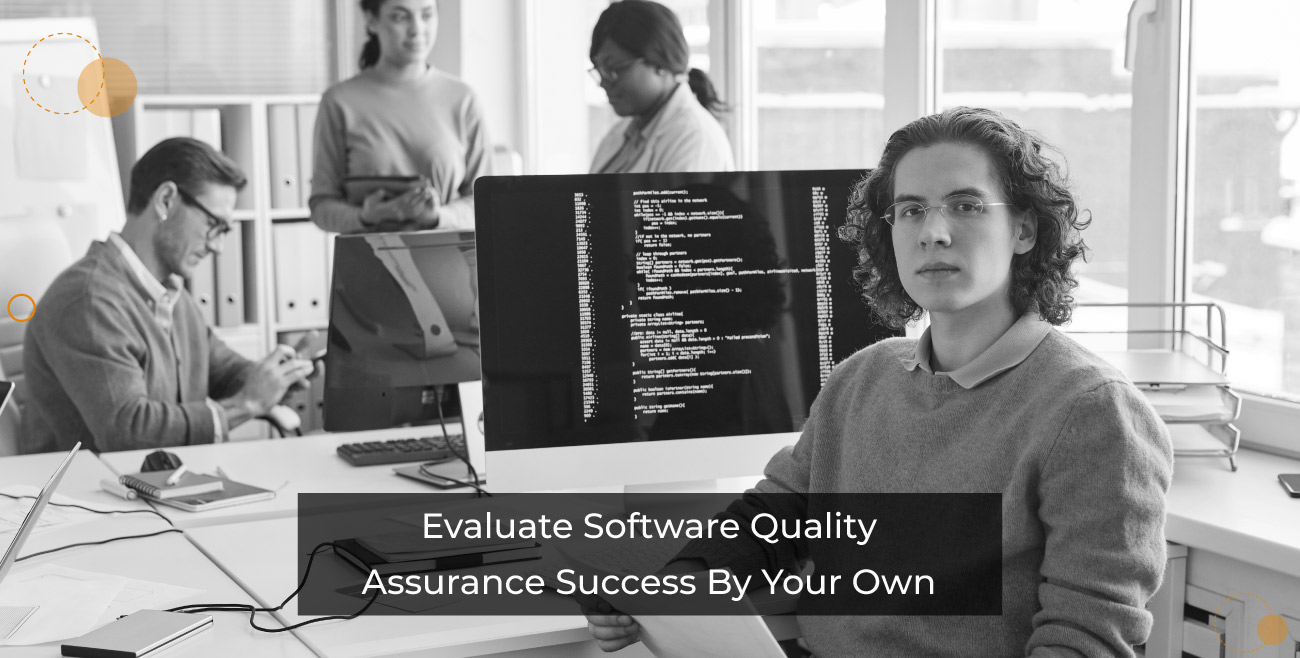 How To Evaluate Success in Software Quality Assurance November 20, 2021 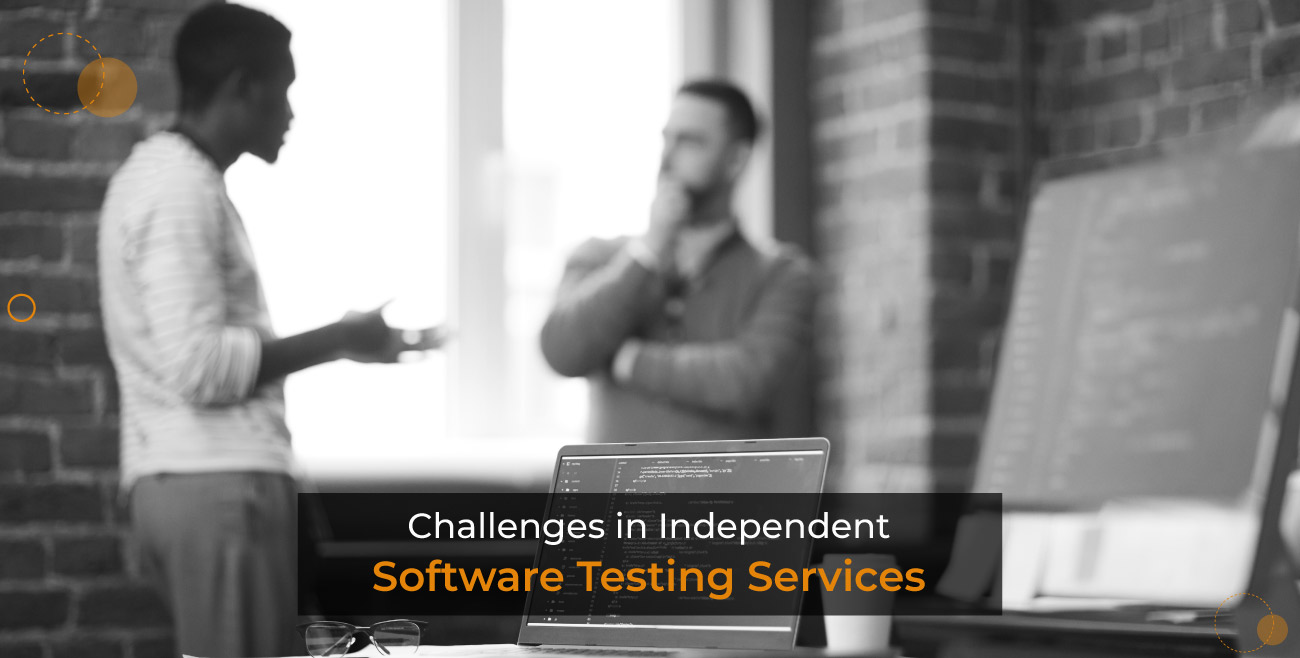 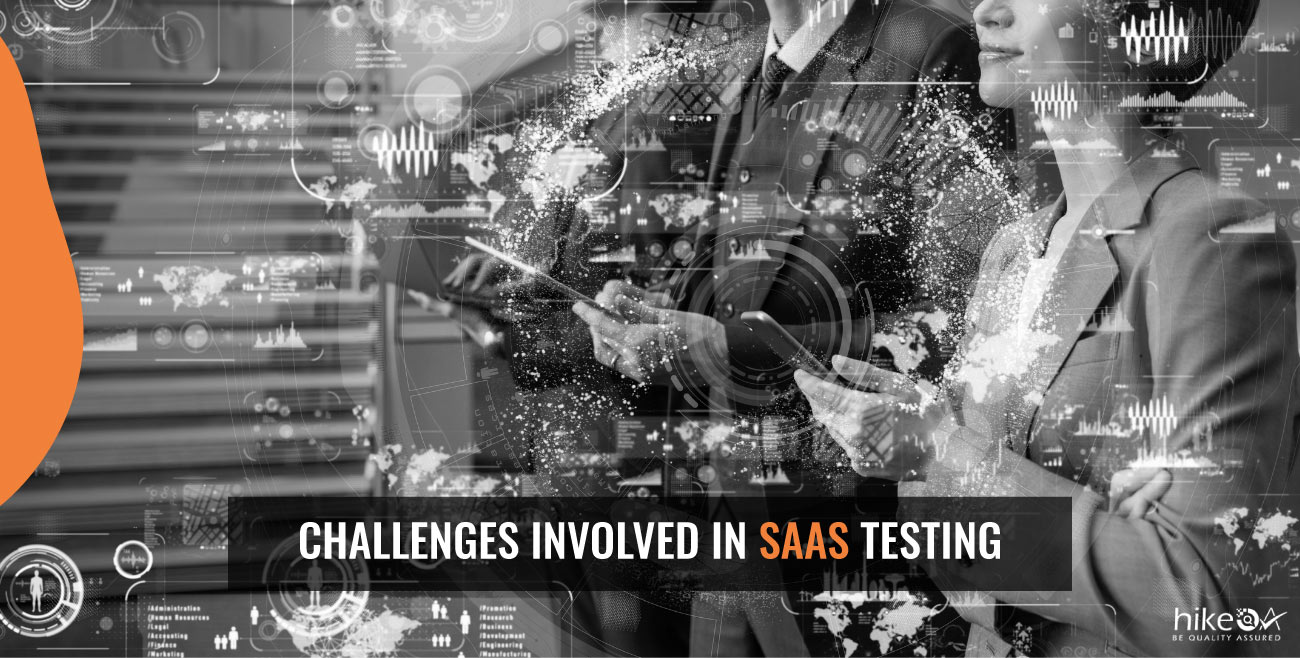