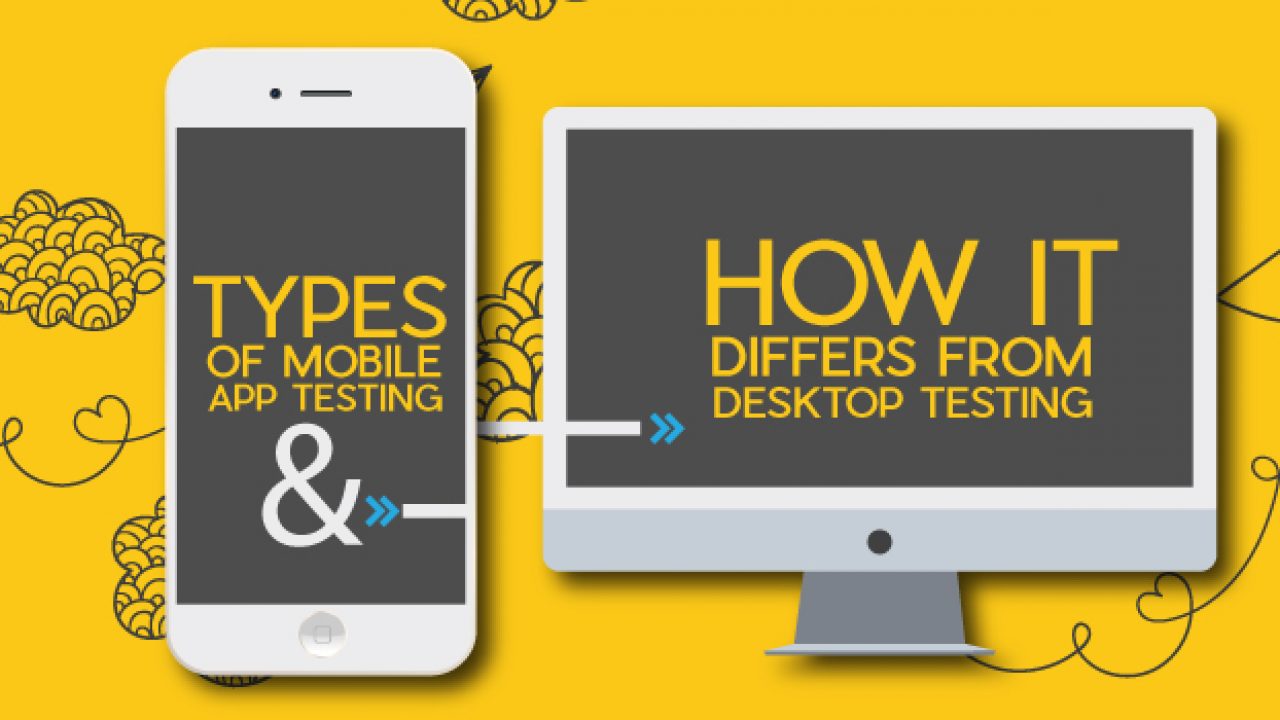 Website Application Testing, as well as Mobile Quality Assurance Testing, means testing the two different versions of the same software that is adapted for mobile devices and desktops. If you are using a particular application on your phone, for instance, Amazon, it is known as a mobile app. But when you use it on a desktop or laptop and open the same in the browser, you are accessing Amazon via a website application.

Therefore, we can say, both the apps function the same way and are quite similar to each other. But the testing process definitely differs from each other because of different features and specifications.

Because mobile phones have relatively smaller RAM 8 GB or less and hard disk space 256 GB maximum as compared to enormous storage, 2TB and memory space 64 GB in the desktop and laptops, this can create serious limitations and challenges in front of the developers and Software App Testing Company while Testing.

When it comes to computers or laptops, the only way to interact with an app is via mouse, keyboard, and nowadays touch screen on selected laptop models. While the mobile applications interact in a number of ways from random scrolling, sensory actions, hand gestures to voice control interactions and commands for various iOS or Android apps. mobile testing Service providers use high-end and proven automated tools and techniques for effective Software and application Testing.

Websites and mobile applications function differently on different platforms and devices. On desktops, laptops, web browsers play a crucial role; while on phones, it is an operating system i.e., Android or iOS that plays a significant role in providing the specific platform for testing.

Testing methodology differs from each other for both mobile and website applications, as we have previously discussed. Testing of a mobile app is done at the very beginning i.e., during the development phase, whereas website testing is carried out throughout the Software Development Lifecycle (SDLC).

The development of Website Application Testing is done with the help of JavaScript, CSS, and HTML which are quite easy to perform. While the mobile applications are a bit challenging in developing with the use of native Java or Objective –C and hybrid apps. Hence, the testing can be different for both.

Mobile Application Testing Tools are quite different from website applications because Mobile App testing requires Emulators or Simulators that provide an exact environment of mobile devices on your PC. While there are no limitations in Website Applications Testing because it can be tested on any browser.

It is vital to understand how an application uses the resources of the device it’s being tested on. While Desktops are always connected to power, mobile phones have comparatively higher battery life as compared to laptops. Device users always pay attention to what apps drain a mobile phone’s battery such as online games like PubG and COD. If mobile is in low power mode, various apps can fail to load or open.

Without the internet connection, your desktop or laptop app would stop running. While this is mostly true for mobile applications also, but there are some mobile apps that can run offline also. Like some gaming apps, photo editing apps, document editors, scanners, video makers, etc. So, while testing a mobile app, Mobile Testing Service providers switch between online and offline modes to check how the apps behave in both scenarios.

Since the website applications are developed using HTML and JavaScript, they can easily connect to all kinds of databases. But when it comes to mobile apps, developers face challenges in accessing different types of data sources including cloud-based or local-based relational or nonrelational databases that are inaccessible for Website Applications.

The Website Application Testing Service providers ensure the full compatibility of all browsers where testing is done under different OS like Windows, MS-DOS, Linux, etc. on both desktops and laptops. While on the other hand, Mobile App Development testing is more specific to Android or iOS on various mobile devices which are quite huge in number.

Hence, a Software Testing Company or Tester needs to handle different devices and different OS for effective testing that can be very difficult.

Conclusion- Hike QA is a software app testing company that is known to provide various Testing services for your mobile-based and mobile-based applications such as Functional Testing, Regression Testing, Compatibility Testing, Performance Testing, Usability Testing, etc.
Our Testing Process is more specific and differs from that of Website Application Testing Company while it depends on the mobile platform and device where we test your app on. 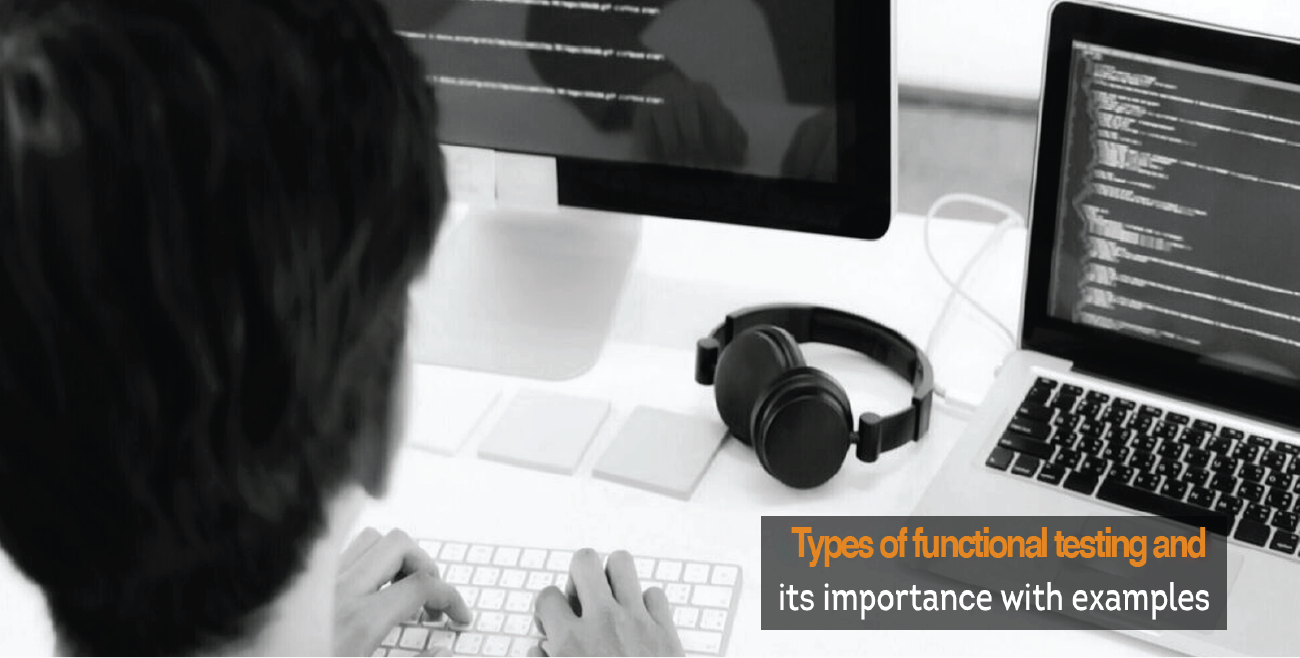 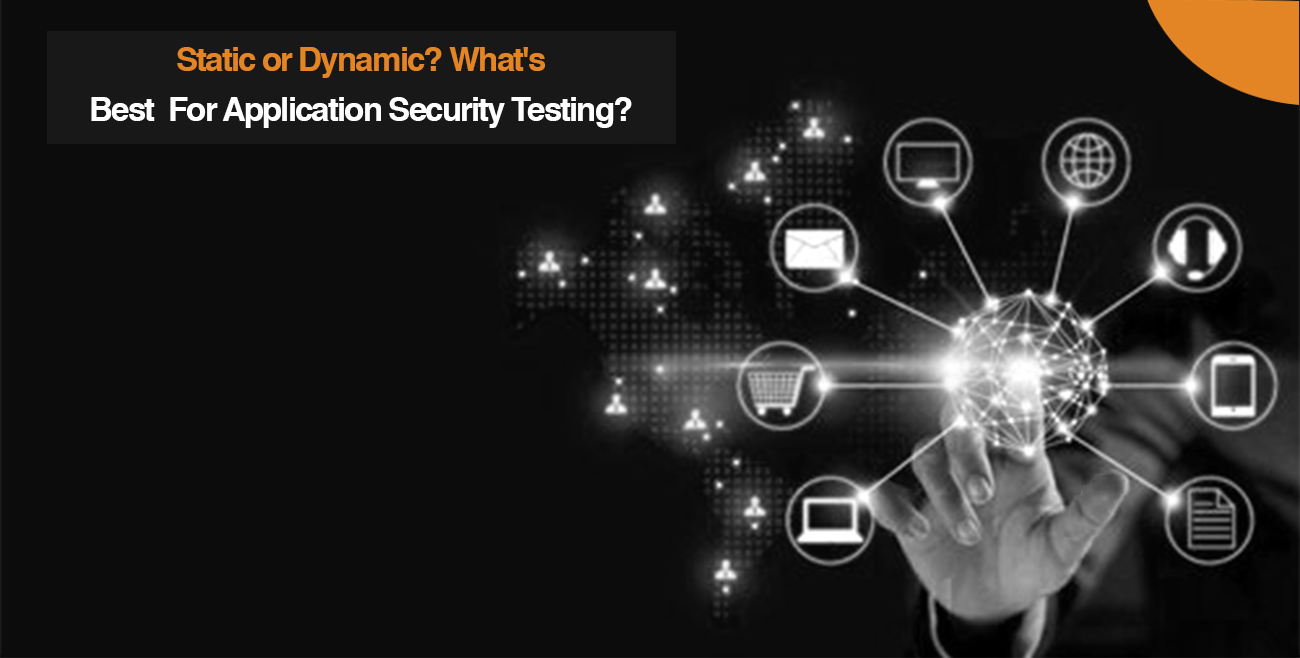 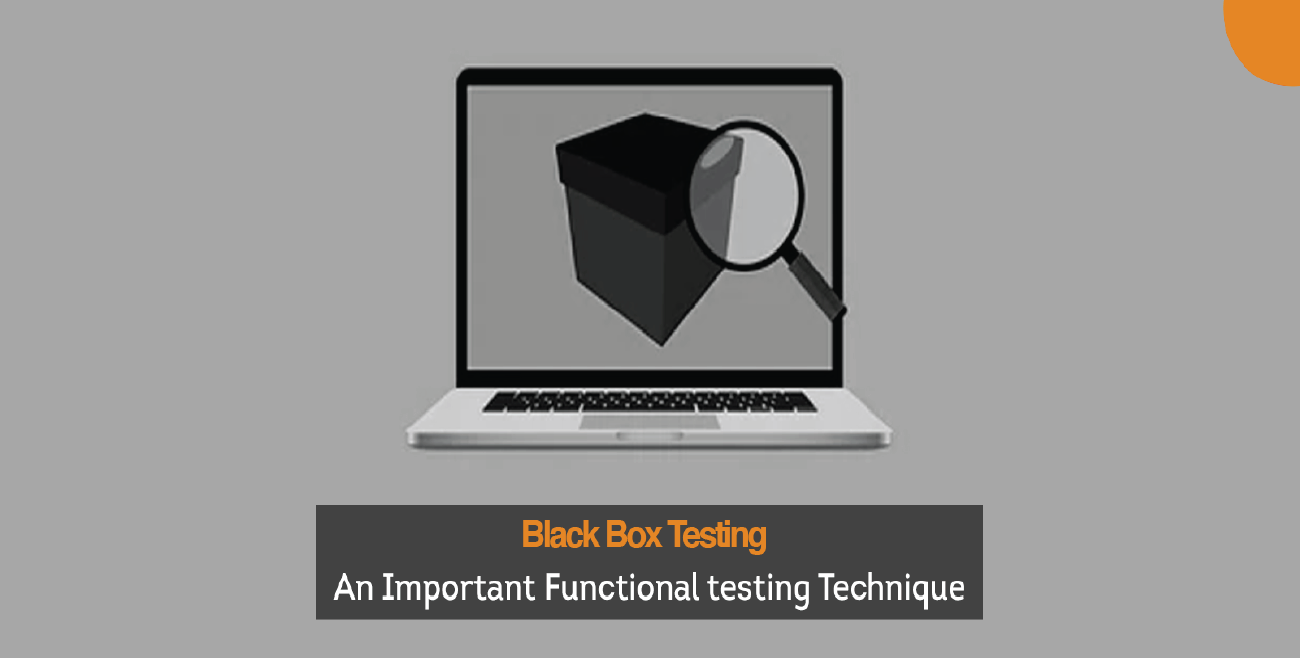 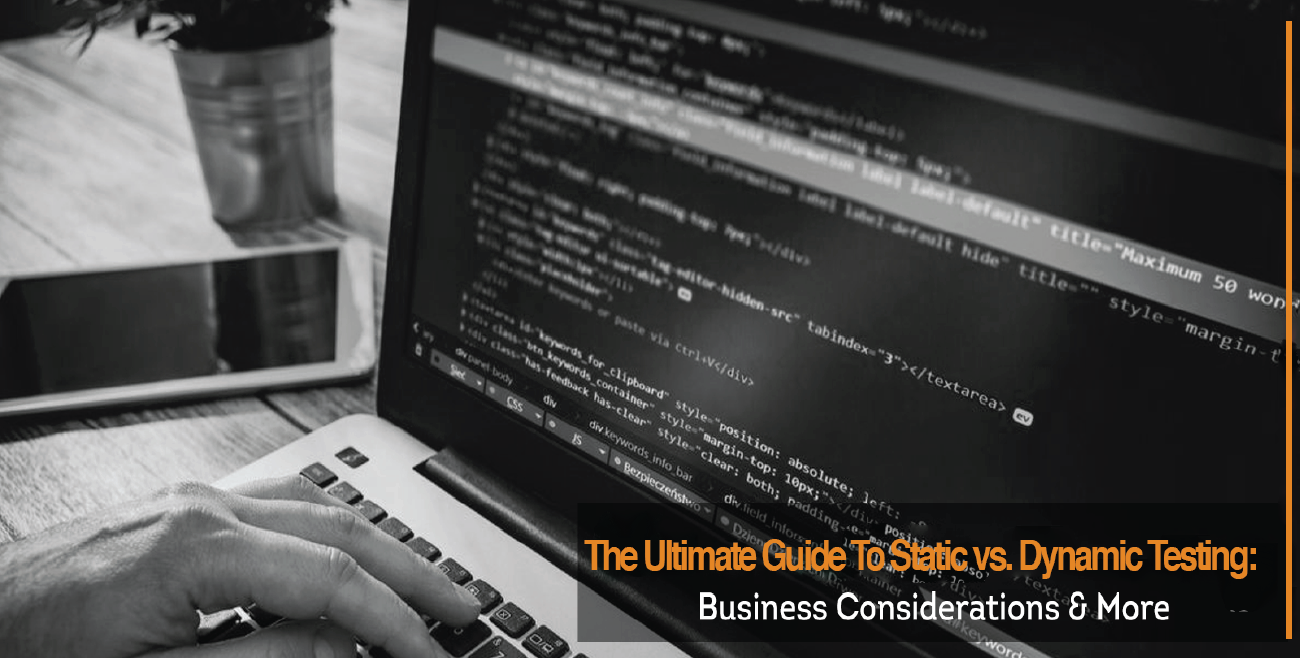 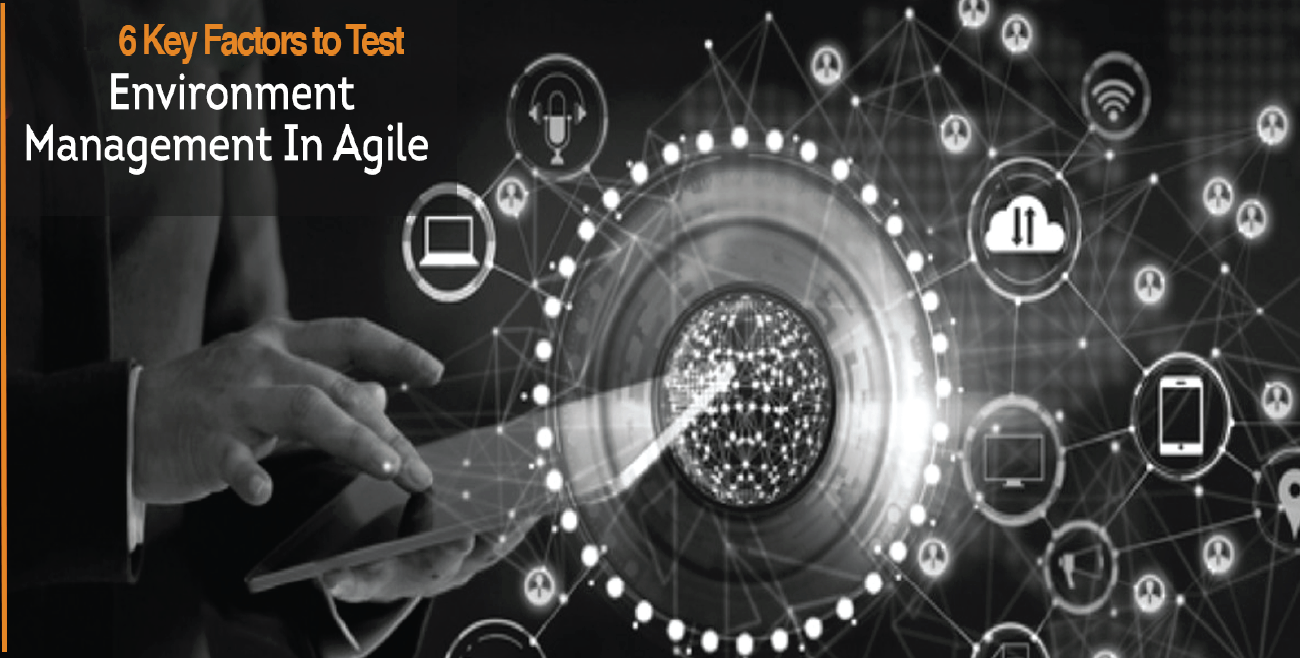